and the meditation of my heart be pleasing to you, O Lord, my rock and my redeemer.” (Psalm 19:14) 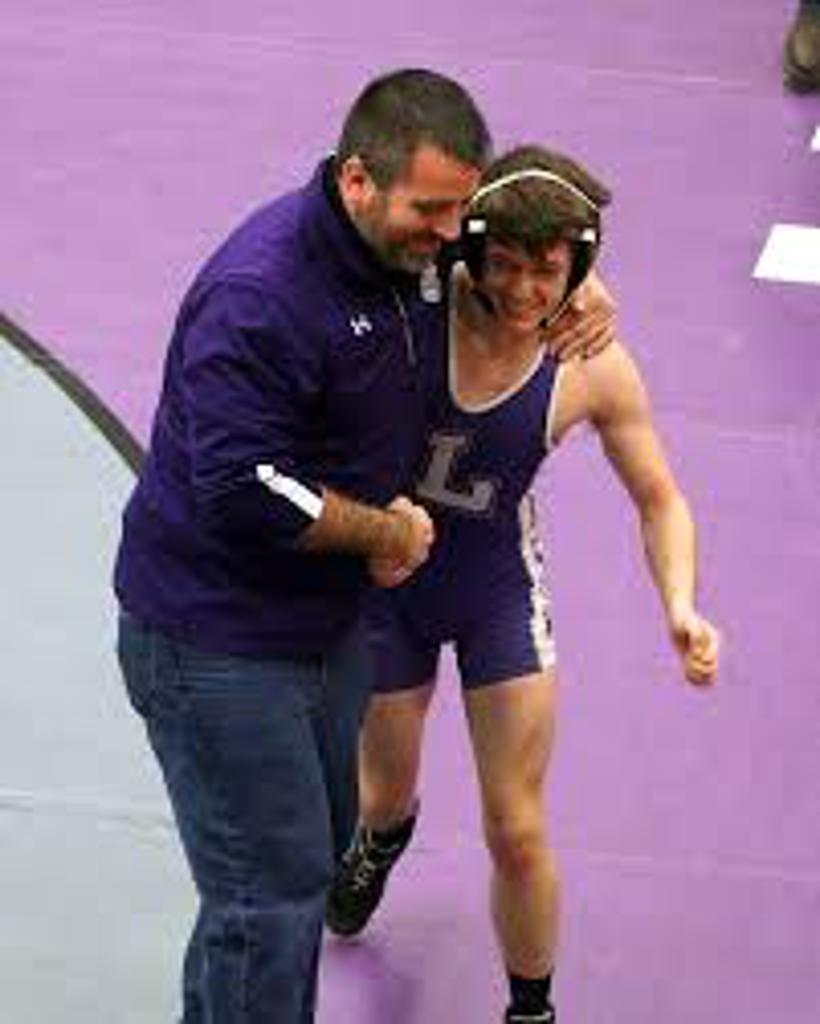 One of the greatest feelings in coaching is seeing that inextinguishable smile on an athlete's face after a match. 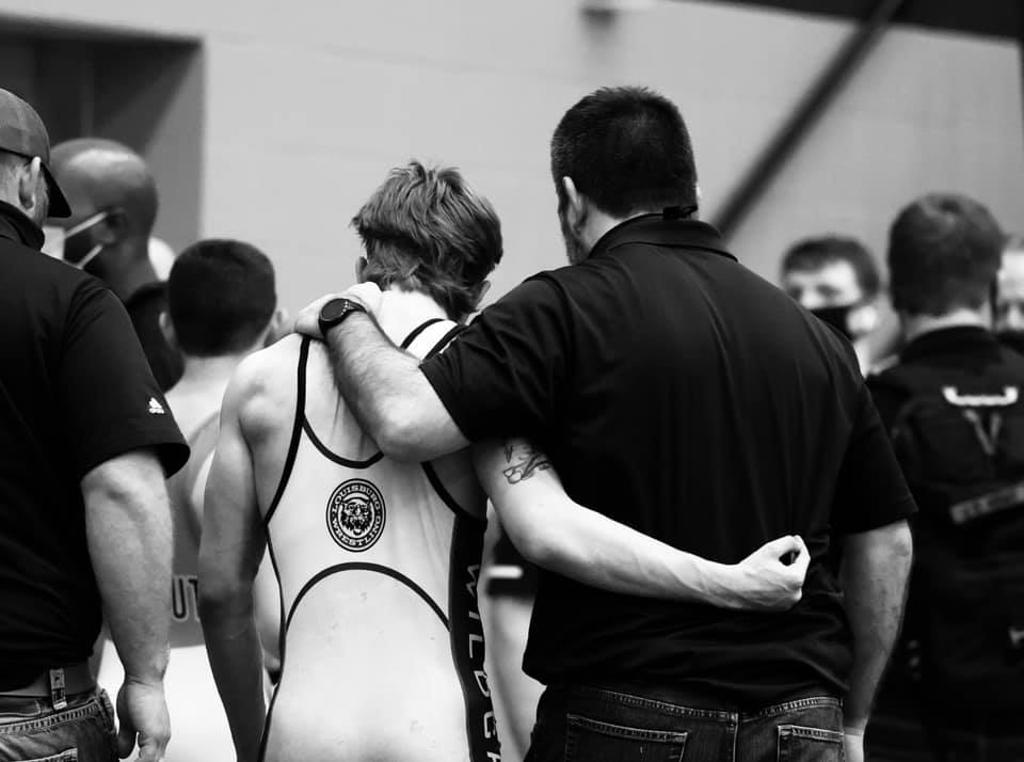 Coaching also has its low points, such as when you're forced to sit in the corner, helpless, as you see the dreams of an athlete dashed. Sometimes all you can do is put your arm around the kid and be there for him.

Coach Bovaird has been the head coach at Louisburg High School since the 2011-12 season. Previously, he served as the Head Coach at Washburn Rural High School in Topeka for six years, as Assistant Coach at Washburn Rural for two years, and as Assistant Coach at Baldwin High School for four years. He has coached 99 state qualifiers, 27 state medalists, and 4 state champions in 22 years of coaching. Since arriving at Louisburg, has compiled a 109-85 dual record as head coach, and he has a career dual record of 140-133.

Coach Bovaird currently teaches Gifted Education at LHS and LMS. He and his wife Emily, LHS Wrestling’s #1 fan, live in Louisburg with their son Brody (6th grade), their daughter Elyse (3rd grade), and their dog Finn.

The Life of a Coach

The governing theme that has emerged from the Coaches Devotionals that I've written is Kaizen. Click here to find out more about this mindset.

Over the course of the next year, I will be compiling this series of Coaches Devotionals. Please click here if you would like to receive email notifications when a new devotional is published.