I wanted to take a moment to speak up in favor of this vote. Ten years ago, when I first came to Louisburg, there was talk among the administration that it was time to build a dedicated home for the Louisburg wrestling program. This new practice facility was a part of the school district's vision for growth, and had been something they talked about before I even accepted the position. For several years now, I've been hopeful that the community would be in support of a proposal that would include a dedicated practice facility.

In the past 25 years, USD 416 has built two brand new high schools, and both of them have been without a dedicated wrestling area. From the program's inception through the time that the present-day Louisburg Middle School served as the high school, the wrestling program would roll out mats daily on the stage in the "West Gym," while basketball practice (and games took place simultaneously on the gym floor.

When the current high school was constructed, the building plans had no wrestling practice facility. Instead, space was found behind the bleachers on the mezzanine in the main gym. This area has served as the practice space for the entire community's wrestling programs -- youth clubs, middle school, and high school.

In recent years, the youth club has served over 70 Louisburg kids grades pre-K through 8th. The LMS program has served 20-30 7th and 8th grade wrestlers each of the past seasons. The LHS program has been growing steadily the past decade as well, finishing last season with 27 wrestlers. Each year, this practice space serves 100+ wrestlers grades pre-K through 12th. Yet this status quo does not allow for any growth.

Anyone who has been in attendance at an LHS basketball game has been aware of the sounds of bodies hitting the mat, music playing during practice, coaches trying to instruct, and whistles marking the start and finish of various drills. It is not an environment conducive to developing a program much further.

The high ceilings and open face above the bleachers are not conducive to any sort of education or instruction when it comes to the sport of wrestling. The acoustics of the gymnasium cause the resounding bouncing of basketballs and movements of the players on the court to echo throughout the wrestling practice area. There is no way to truly close off the wrestling practice area, either, other than a pair of metal gates that are locked by a chain. Small unsupervised children can gain access to the wrestling room at any time by simply climbing through the gate. A dedicated practice space would help provide security and safety. Unwanted spectators would not be able to access it when practices are taking place, and when the facility is not in use, no one who shouldn't have access to the room would be able to enter it.

With the current state of the wrestling practice facility, we have grown considerably, but the potential for growth is limited by the factors we are currently facing. Imagine a tree growing in a thin layer of soil with layers of clay or rock below it. The roots can only get so established, but the growth of the tree is limited. No matter the quality of the soil, the exposure to sunlight, or the health of the tree, the growth is limited. Our wrestling program is in the same situation. A dedicated practice facility would open many new avenues and opportunities for growth with our program. We have contended for league and regional titles over the past 50 years, and we have a steady string of state medalists. We have a flourishing youth program and a growing middle school and high school program. In 2018-19, there were over 100 kids involved with the sport. Imagine what we could accomplish with the additional resource of a dedicated practice space.

A dedicated practice facility would be constructed on the south end of the main gymnasium. I know that those who are opposed to the bond issue have their reasons, but I wanted to be sure to get our position out there for people to know.

The Louisburg wrestling program is more than just a sport. It's a program that builds children into young men and women. It's an activity that teaches far more than a sport; it teaches life lessons. It's an extension of my classroom. I teach kids to be resilient, to be critical thinkers, and to find the strength they need to be successful adults and members of the community. Thank you for your support, and regardless of how the vote turns out next week, we'll continue to be Wildcat Ready and do what we do to represent our community with pride!

For more information regarding the bond vote, please click here.

Click below to find more info about this summer's Ironman Award! 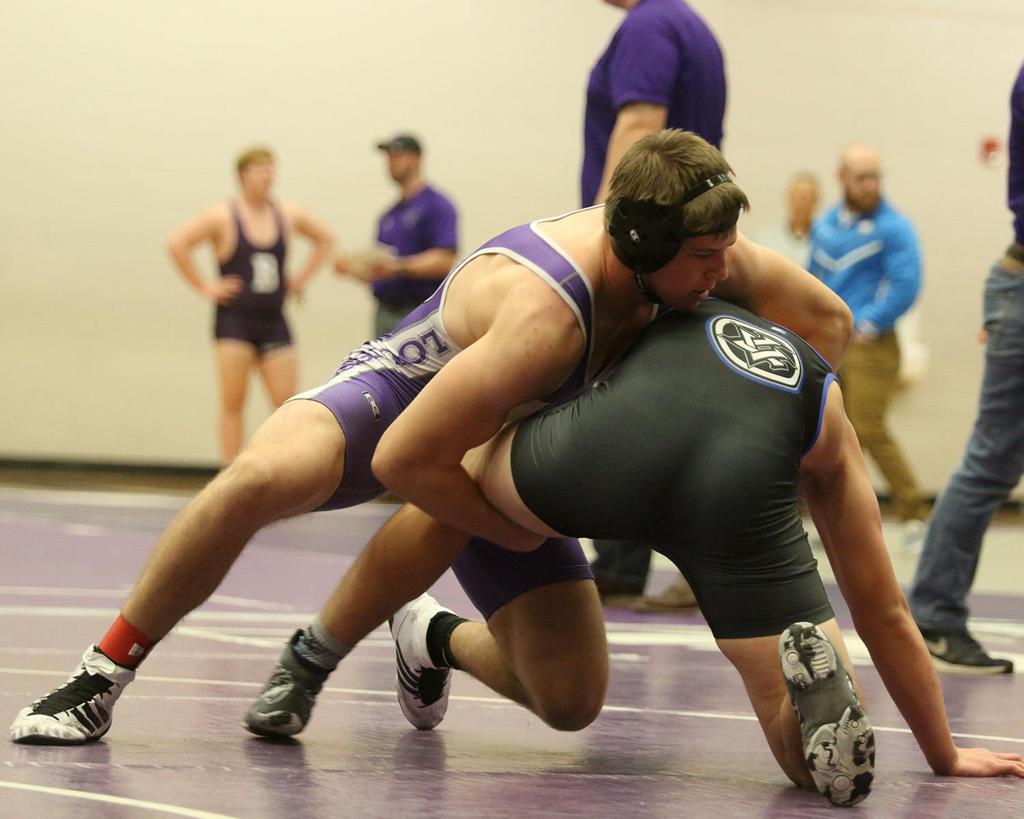 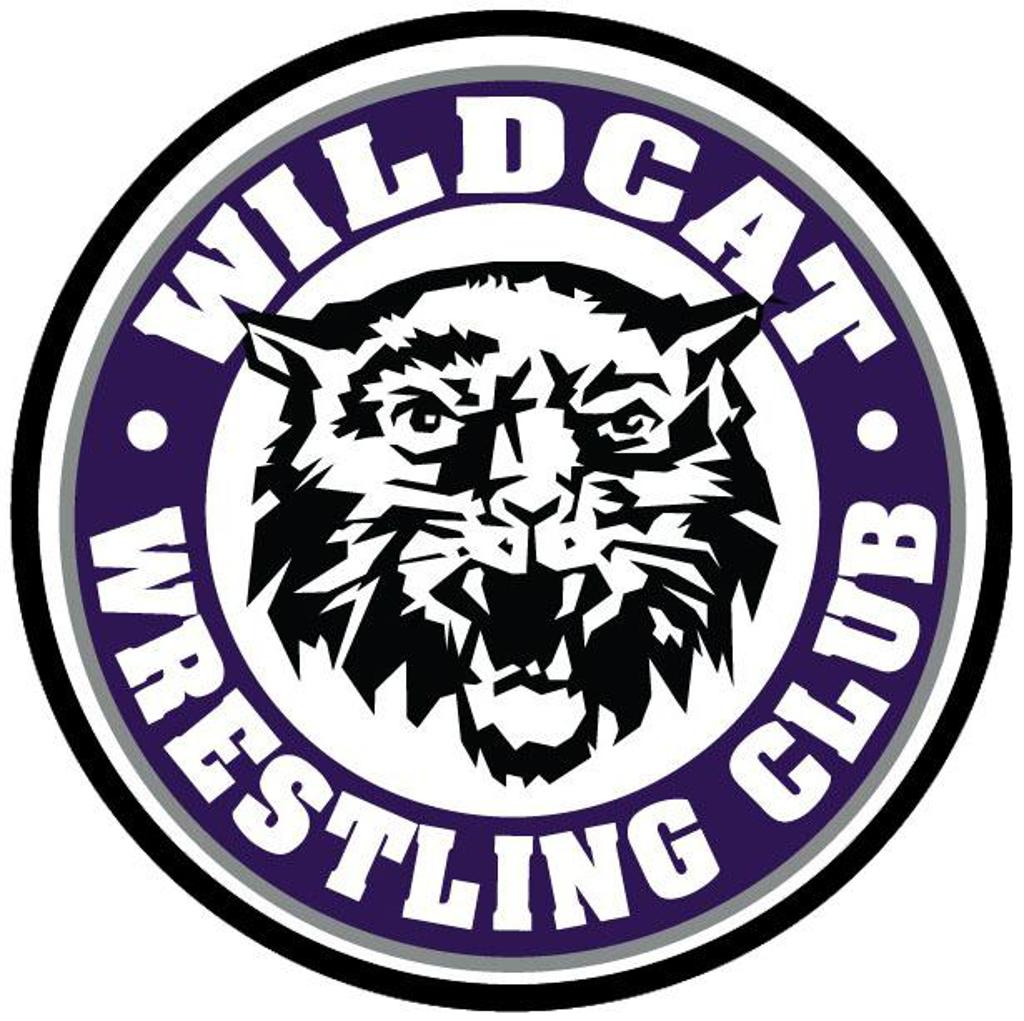 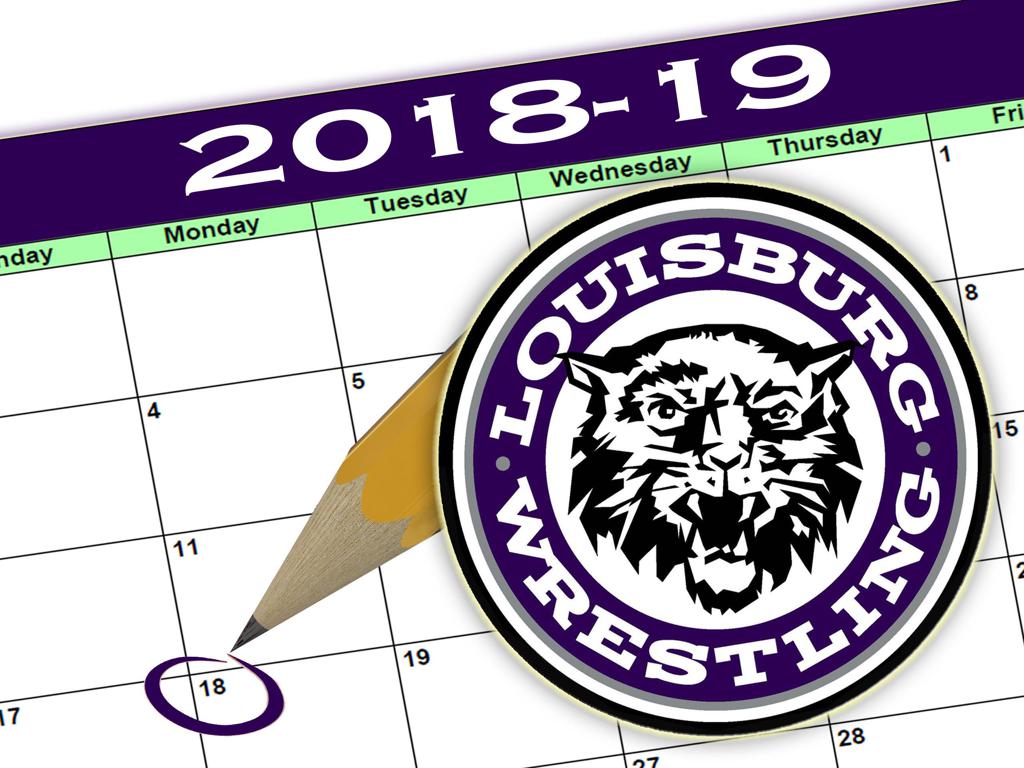 Wrestling: "Success is an iceberg" https://t.co/h74cNFbThR

RT @LHS_Activities: Senior night football game versus Spring Hill will be streamed live at the following link. https://t.co/LNJF1hnY3Y The…

RT @andysportscribe: Kids need activities in school...whether it’s sports, band or choir. It gives them something to work for and look forw…

The NWCA has proudly partnered with the USMC to recognize wrestlers' excellence both on and off the mat with the "L… https://t.co/b6pPsGG9eR

These two young men join a group of 11 wrestlers from Kansas 4A (28 male and female in the entire state, all classe… https://t.co/OTquYJppbD 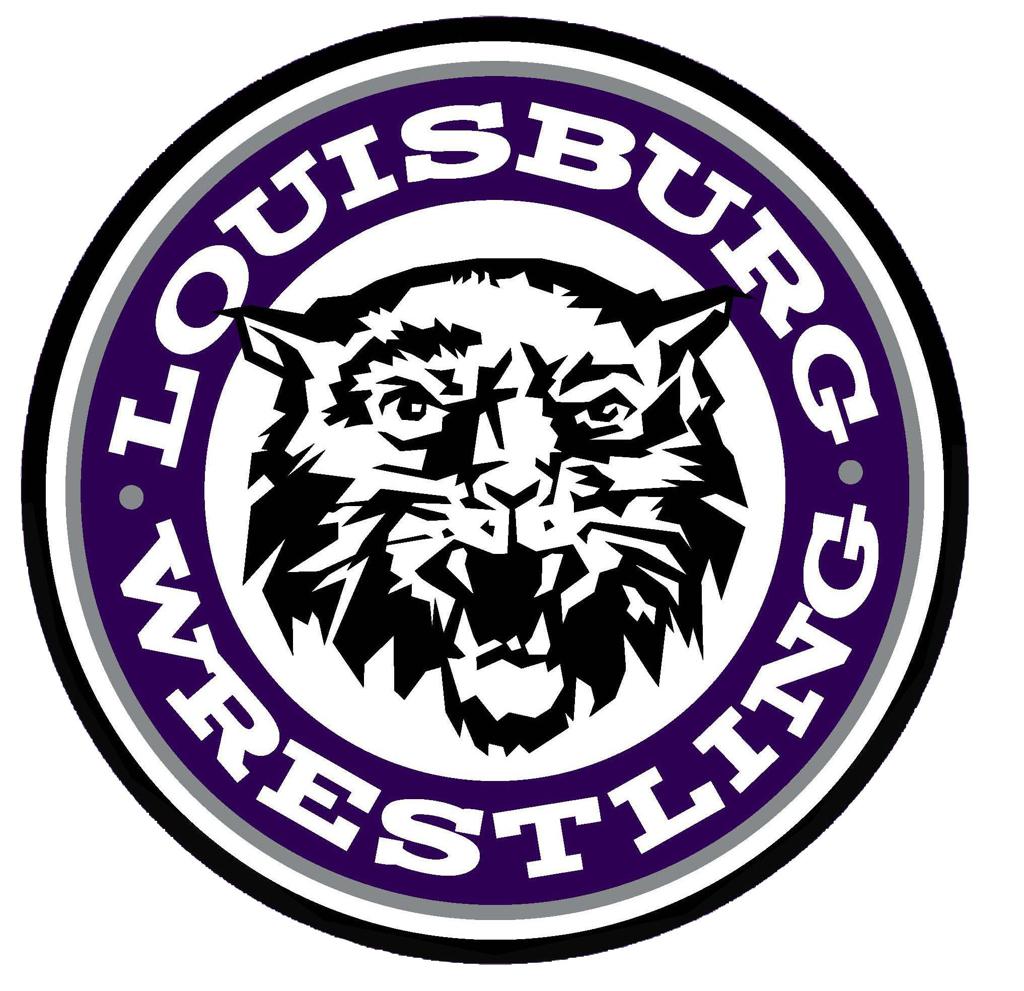