“I don’t really understand myself... 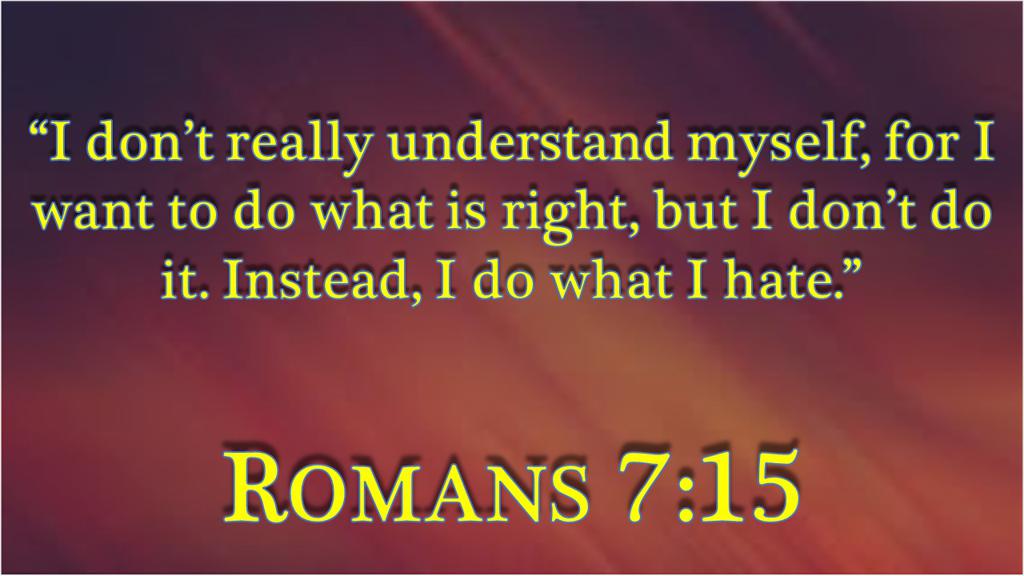 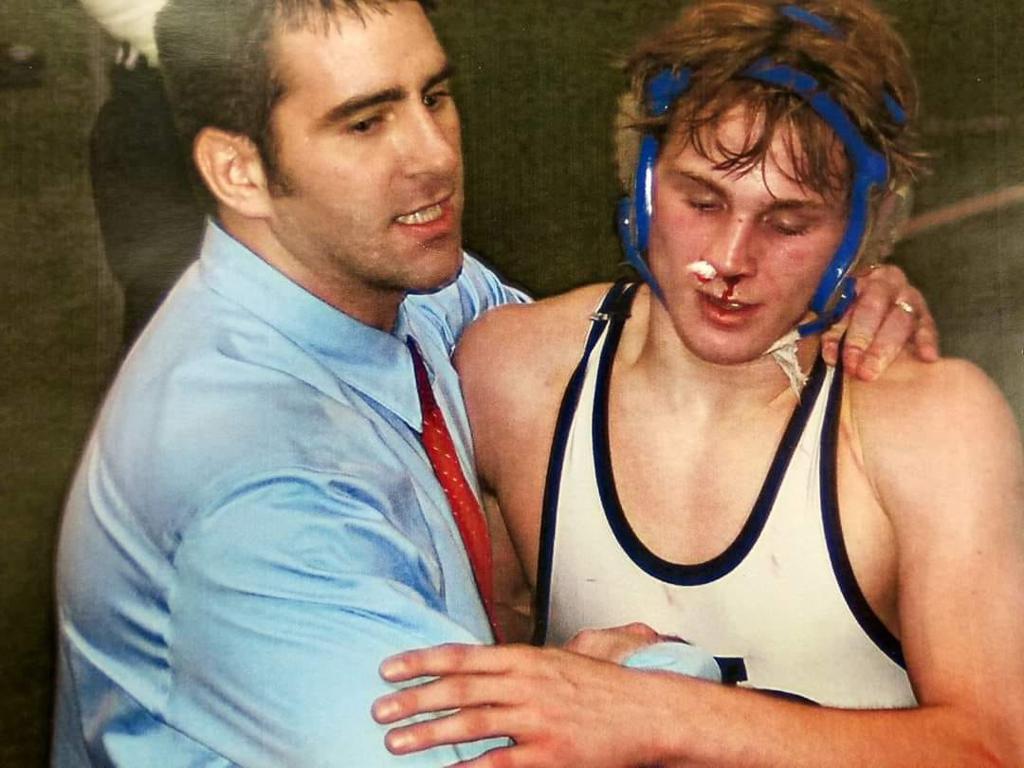 One week after the league tournament, Joshua Hogan was back on top, and I couldn't have been more proud of how this young man made amends. 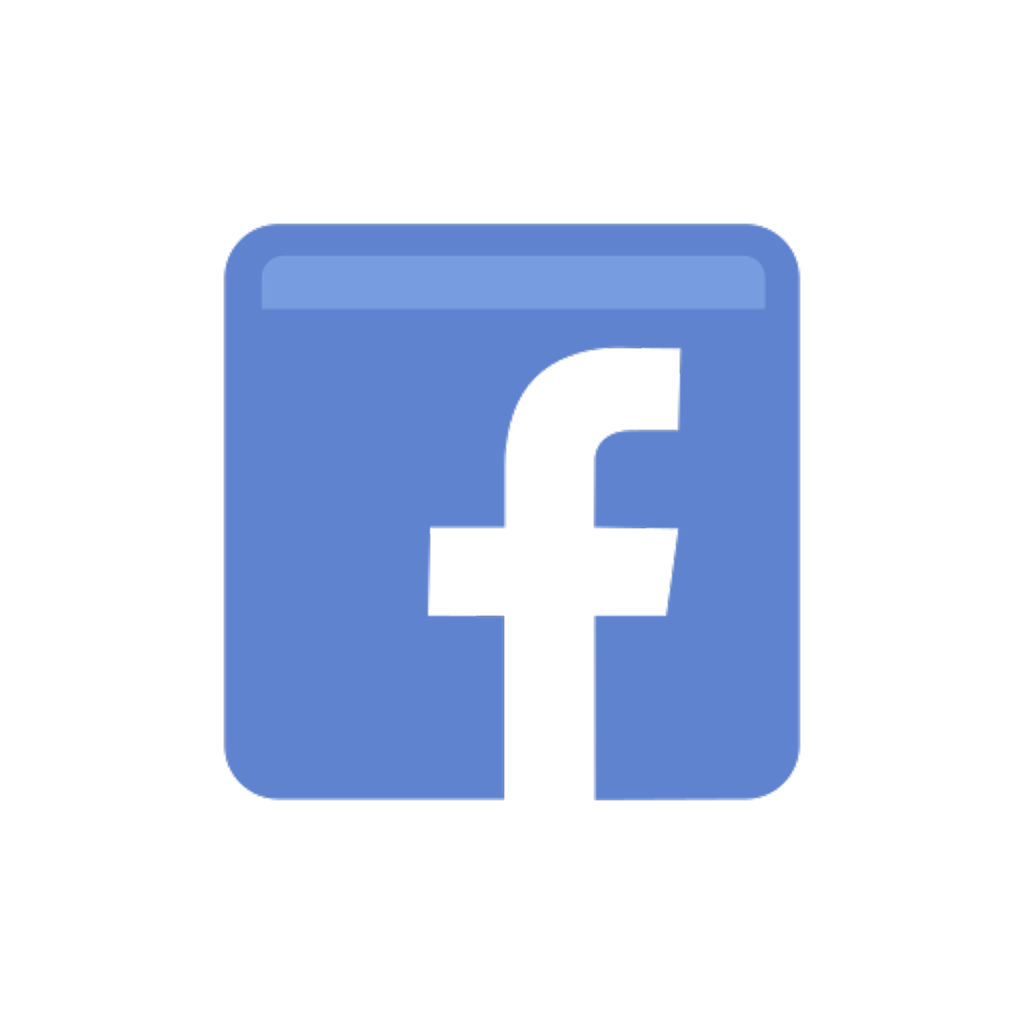 It was my second year as a head wrestling coach, and I remember the Centennial League Championships very vividly. Josh, my senior captain and returning state medalist was losing a close match in the league finals against an opponent whom he’d beaten several times the year before. Nothing was going according to plan, and Josh was struggling to capitalize on any scoring opportunities. With every second that passed, he visibly deviated from his style and became more and more desperate. In the final twenty seconds, the action took the wrestlers out of bounds, and when they came back to the center, I was astonished at what I witnessed. As they stood at the center of the mat, awaiting the referee’s whistle, Josh reached up and slapped his opponent across the face. He was disqualified from the match and all of his team points were forfeited.

Still in disbelief, I escorted Josh from the gymnasium and led him to an empty hallway. He was already in tears and apologizing profusely. I wish I could go back and have a redo at how I reprimanded him, but I was a young coach and it was perhaps the angriest I’ve ever been at one of my athletes. I never would have expected this behavior from Josh. In fact, earlier in the week, I’d been interviewed by the local paper and I touted Josh as a true leader of the program, on and off the mat. And there we were, standing in the aftermath of a poor decision made in the heat of the moment. After I’d said my piece, Josh told me that the opponent had been taunting him, calling him all sorts of names. He begged me to forgive him and he promised to make it up to the program, to his parents, and to me.

Looking back, I have so much more empathy for Josh and what happened that night. As a coach, I repeatedly tell my athletes that we are 100% in control of our actions. However, I admit that we have all times when we lose control and do regrettable things. Why is that?

The passage from Romans describes the spiritual battle that engulfs us all. The ultimate goal is to overcome our sinful natures, but why can it be so difficult to lead a Christlike life? The simple fact that we love Christ and we delight in His ways does not necessarily mean that we will always be perfect. There will be times when we deviate from His teachings. No matter how rigorous or deeply embedded our teachings and training has been, the nature of sin always threatens to take over and lead us to make dreadful mistakes.

This is the basic idea behind the concept Kaizen, or continuous improvement. Our battles with sin, temptation, complacency, etc. continues after we decide to follow Christ. In fact, the struggle begins when we give ourselves over to Him. Our lives before Christ were nothing more than free-for-alls. There was no struggle before Him. Once we accept His love and His teachings, we can now more clearly see the obstacles that had previously caused us to stumble. That’s the paradox, though. With the strength of Christ, we should be able to side-step these obstacles, yet we still fall as we continue to take strides in our journeys as Christians—and as coaches.

The playing fields, the courts, or the mats are no place for throwing punches, losing our cool, or retaliating against perceived fouls. In life, there will always be a build-up of frustrations and we’ll always be tempted to give in to our negative emotions. Even the best of us will lose control at some point and commit those actions that we despise. We will do something that we know goes against the teachings of Christ. I’ve seen so many instances of good players—of good people—lose their composure and give in to the impulses implanted within them by the devil. I’ve seen a senior captain earn a red card by throwing a punch in the regional championships. I’ve seen a returning state finalist lose a close match in the first round at state, trash a restroom with a fire extinguisher, and get ejected from the venue and from the tournament. I’ve seen a veteran coach become so frustrated at an official’s lack of control over a match at regionals that he loudly told the referee that his judgment was “BS” and was then ejected from the tournament. I’ve seen great people make a complete one-eighty turnabout from their training and season performance all because they have lost control of themselves.

One day, the struggle will end and we will be blessed with the opportunity to lead an existence without sin—one that consists solely of the joy of living as one with Christ. Until then, what do we do? I love sports and I love coaching. That senior wrestler of mine who was DQed for slapping his opponent? He went on to redeem himself the next weekend at regionals and stayed true to the game plan. He won his third state medal, and I’m proud to say that he has been an instrumental fixture in the growth of a new youth wrestling club that is one of the best in the state. He’s now the head wrestling coach at his alma mater and having an amazing impact on countless young athletes to this day.

Perhaps the chief joy I derive from my job comes from the fact that sports are the perfect training for life, and with the right approach, we can effectively teach our athletes the lessons that will enable them to continue to make their way closer and closer to Christ.

Related Passage: “Do not gloat over me, my enemies! For though I fall, I will rise again. Though I sit in darkness, the Lord will be my light.” (Micah 7:8)

I try not to judge an athlete or a coach when I witness them lose composure. They’re only human, as am I, and I fully believe that though they may have fallen, they still have the opportunity to get back up and continue following the way of the Lord.

This article is a part of a series of Coaches Devotionals that I will be writing over the course of the next year. Please click here if you would like to receive email notifications when a new devotional is published.

and the meditation of my heart be pleasing to you, O Lord, my rock and my redeemer.” (Psalm 19:14)